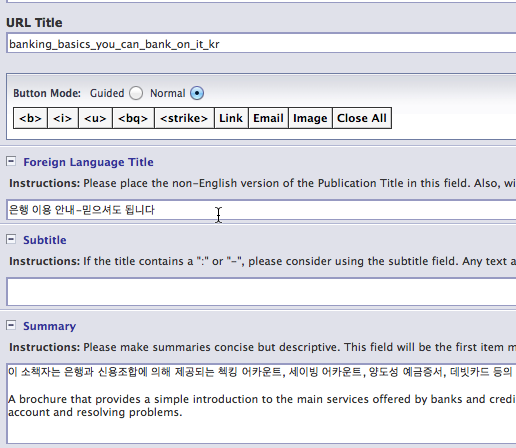 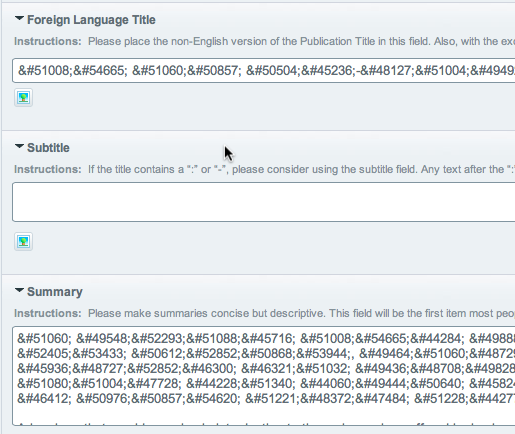 1
RSS / Atom feed is outputting encoded entities instead of quotes in titles
2
Disaster trying to upgrade EE1 to EE2 - need help!
3
How to stop Matrix NSM TinyMCE field from converting HTML tags to entities
5
simple multi language site (two languages, mostly static content)
1
How can I convert special chars into html entities
1
How to stop EE from converting straight quotes to html entities in <script> tags in an entry
1
HTML entities in Title field
2
Foreign Characters and Low Search
1
ExpressionEngine CP pages always seem to cache
0
Any recommendations for a multilingual feature/addon with RTL and LTR languages on EE4?