One thing I've noticed when working with Expression Engine, is that when image galleries are created, with images being loaded dynamically from a channel, the images tend to be the same size dimension and so the end result is an equal grid.

There's absolutely nothing wrong with this, but having used this method/layout for so long site after site, I thought I would venture out a bit and see if anyone out there with a bit more know-how could explain 1. If it's possible and 2. how I could go about creating a dynamic gallery with a similar layout to the following example; 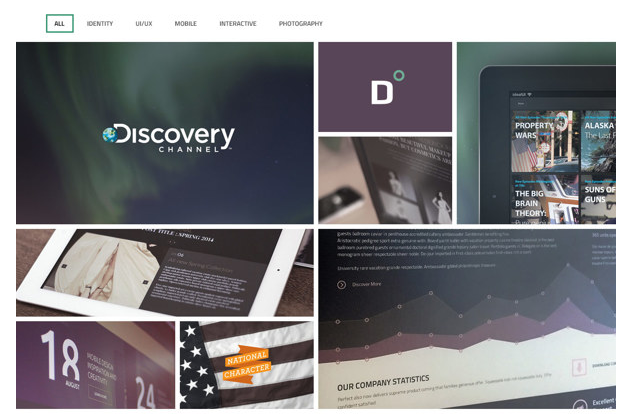 I'm unsure how possible it would be to replicate this effect from say, an Assets field full of multiple images. I suppose multiple images being pulled through this way would have a uniformed formatting, such as height and width etc, therefore creating an equal grid layout

I'm aware of plugins such as isotope and masonry which achieve this kind of desired effect. But are those sorts of plugins the only way around?, besides hard coding the images with set widths and heights (which could impact a responsive site).

My gut tells me that it would be tricky to pull through multiple images dynamically from a channel and arrange them in this way. But hey, maybe I'm missing something obvious. That's why I'm asking I guess.

Any advice, as always, is much appreciated.

I've had great experience with masonry very simple to implement and is responsive as well.

If you are wanting categorized photos i would set up a single channel for each image. That way you could categorize the images and display different ones depending on the filter that is activated on the site. I wouldn't put a set hight and width to the images with css set the img property to width:100%; and it will fit the to the parent element horizontally. Then with masonry it will fit the parent elements into a mortar style layout like you have above.

I have done a few times and it works great not only with photo galleries but blogs as well.

Not the answer you're looking for? Browse other questions tagged image thumbnails image-galleries or ask your own question.